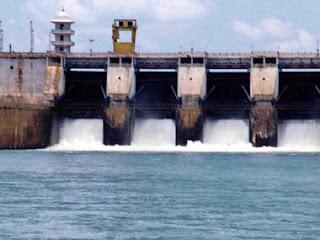 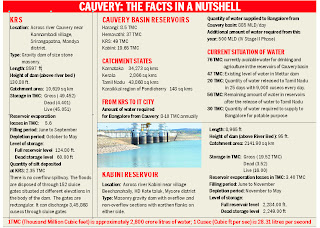 Under the Scheme, the Ministry of Water Resources has notified the Formation of a Supervisory Committee Headed by -

This scheme is a “purely temporary measure” until a permanent Scheme namely the Cauvery Management Board as recommended by the Cauvery tribunal order of February 5, 2007, is considered and constituted. 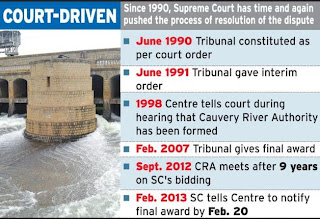 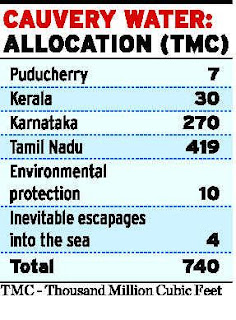