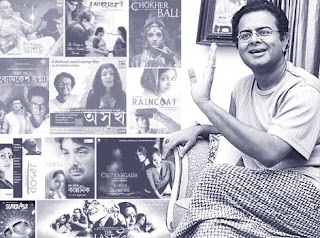 Rituparno Ghosh died on Thursday May 30,2013 in Kolkata after suffering a massive heart attack 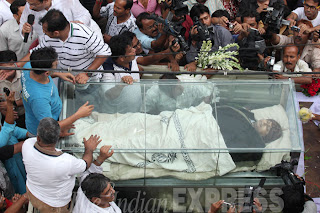 Rituparno Ghosh (Aug 31, 1963 – May 30, 2013)the Bengali Film director started his career as a creative artist in advertisement agency after a degree in economics 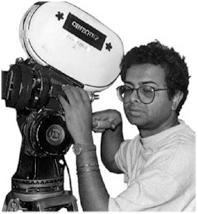 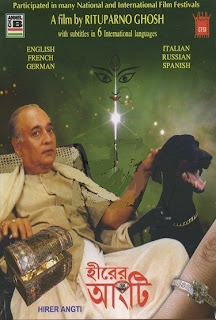 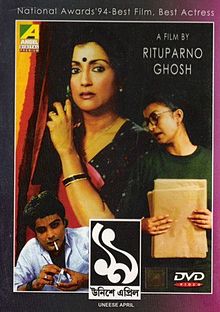 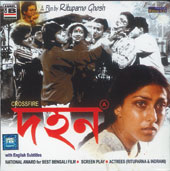 Asukh(1999)is about the schism between a film star daughter, Rohini (Debashree Roy ) and her father Sudhamoy (Soumitra Chatterjee)who is unwilling but forced to depend on his daughter's earnings. 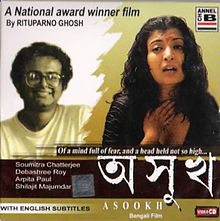 Utsab(The Festival)(2000) is a family drama which is portrayed on a background of Durgapuja,WB's biggest festival 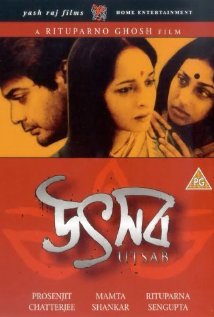 For Utsab,Rituparna Ghosh won the National Award for Best Direction

Titli(Butterfly)(2002)tells the story of a developing adolescent, played byKonkana Sen and the sensitivity of a teenager, and also the portrayal of the mother-daughter relationship 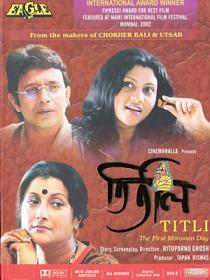 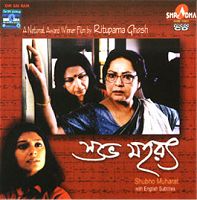 Raincoat(Hindi Film)(2004)tells the story of two lovers, separated by destiny, who meet again one day.Ajay Devgn and Aishwarya Rai play the lead roles and won the National Award for Best Feature Film in Hindi 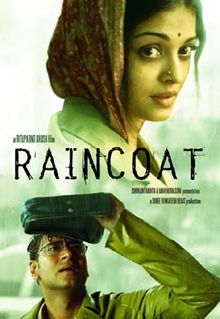 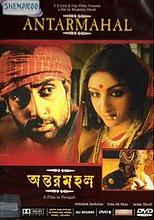 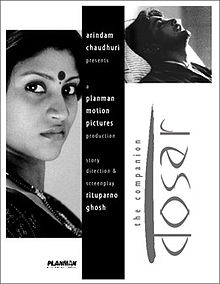 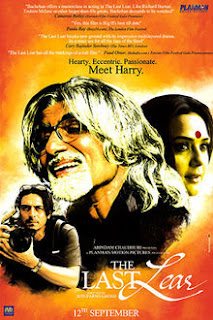 Khela(2008)starring Prasenjit Chatterjee and Manisha Koirala in the lead roles.The film is about a director's desire to make a film with a boy who he thinks is just perfect for the role 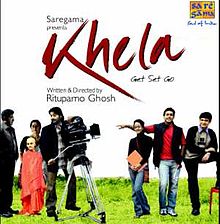 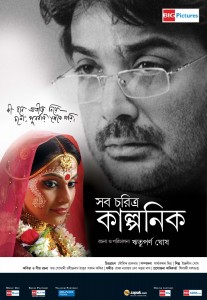 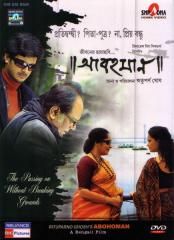 Noukadubi(Boat Wreck)(2010)starring Prasenjit Chatterjee,Jisshu Sengupta,Raima Sen & Riya Sen
The movie is a Period Film set in the 1920s Based on a Novel by Rabindranath Tagore of the same name 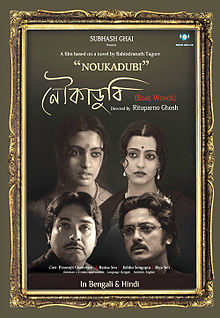 Chitrangada: The Crowning Wish(2012)starring Rituparno Ghosh and Jisshu Sen Gupta is based on the story of Chitrangada from the Mahabharata . It tells the story of a choreographer who is struggling with his gender identity.
The film won the Special Jury Award at the National Film Awards

Sunglass starring Madhavan,Konkana Sen and Raima Sen is a forthcoming Hindi Film directed by Rituparno Ghosh.
The film is a satirical comedy about the 7-year itch between a husband (Madhavan) and wife (Konkana Sen)) and how their life turns topsy-turvy with the entry of what seems to be an ordinary pair of antique sunglasses 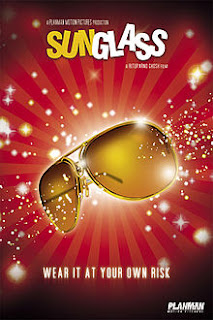 Films Acted by Rituparno Ghosh and directed by Others 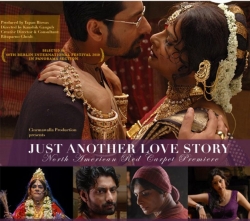 Memories in March(2011)the English Film starring Rituparno Ghosh,Raima Sen and Deepti Naval and directed by Sanjoy Nag is the effective exploration of a situation wherein a bereaved mother comes to terms with the fact of her son’s sexual identity. 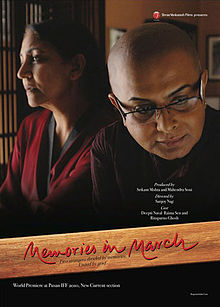 Awards
In his career spanning almost two decades he won 12 national and some international awards
Posted by kmhouse at 1:06 AM