Miss India or Femina Miss India is a national beauty pageant  organized by Femina, a women's magazine
From 1995, the practice of choosing a single winner or "Miss India" was changed to instead elect representatives to the different international pageants. The three winners, who receive equal prizes and status but are called Miss India winners, and are designated Miss India World, Miss India Universe, and Miss India Asia-Pacific . 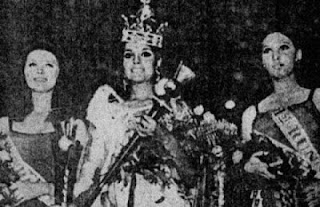 made her debut in Bollywood in O. P. Ralhan's Hulchul in 1971.She played Dev Anand's sister in'HareRama Har Krishna'(1972) which won her Filmfare Best Supporting Actress.Throughout the 1970s, the Dev-Zeenat pairing was seen in half a dozen films. In December 1974, Cine Blitz magazine was launched with Zeenat Aman on its cover, a testimony to her popularity at the time.She gave western heroine look to Hindi cinema, and throughout her career has been considered a sex symbol 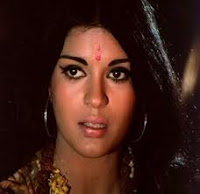 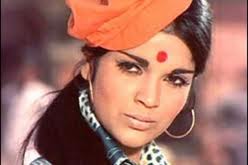 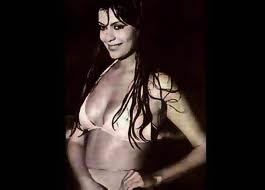 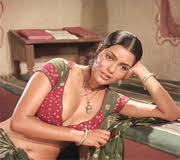 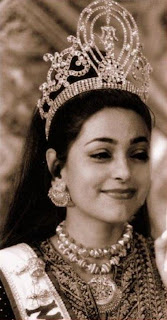 ventured into films with the 1986 Sultanat. She also acted in Kannada classic Premaloka directed by Ravichandran in 1987.Her first major role in Bollywood was in Qayamat Se Qayamat Tak in 1988, in which she starred with Aamir Khan which won the Filmfare Best Movie Award, and Chawla won the Filmfare Lux New Face Award.She went on to become one of the top leading actresses of Bollywood and starred in films ranging from the romances Qayamat Se Qayamat Tak and Darr to Hum Hain Rahi Pyar Ke, which earned her the Filmfare Best Actress Award.She has been mostly recognised for her comic timing in films as well as her vivacious screen persona. 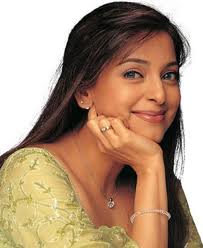 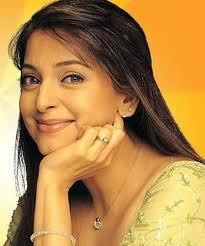 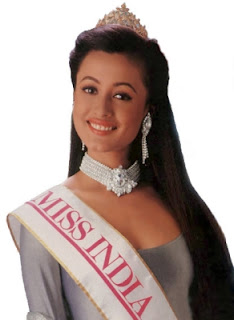 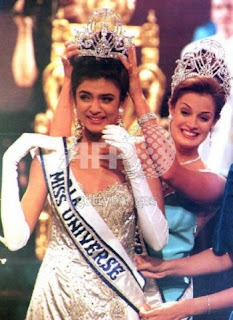 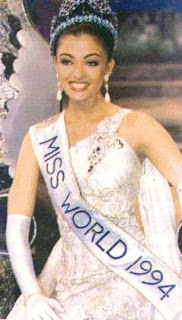 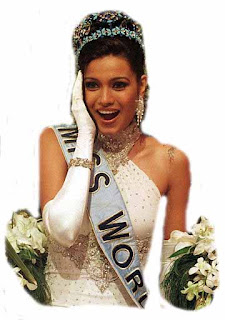 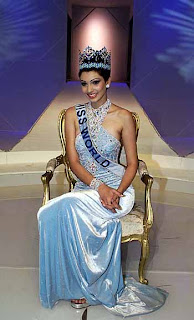 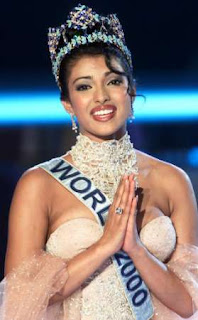 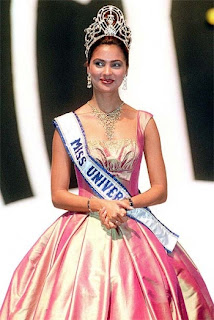 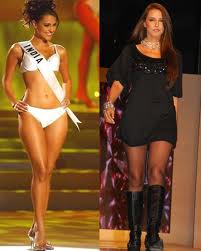 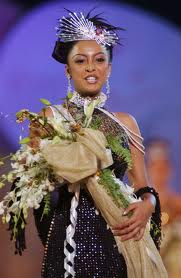