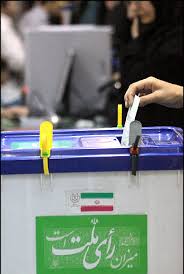 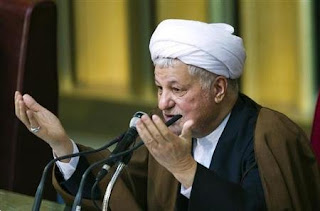 Iranian state-run television broadcast a statement by the interior ministry on Tuesday night announcing the final list of candidates. It did not include Rafsanjani or President Ahmadinejad's close ally, Esfandiar Rahim Mashaei 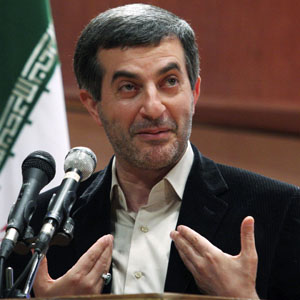 Eight men were allowed to enter the race for the election on June 14,2013 - 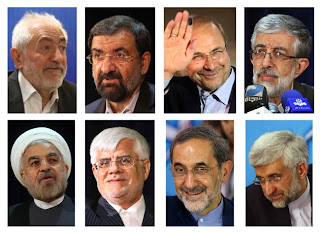