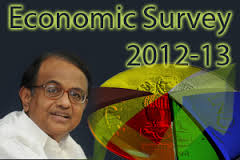 The pre-budget Economic Survey  2012-13, which was tabled in Parliament today Wednesday Feb 27,2013, said India faces stiff competition from several emerging countries in the BPO sector.
Countries like -
are emerging as attractive destinations for voice contracts, posing a significant threat to Indian firms.According to Nasscom , in the last 5 years, India has lost about 10 per cent market share to the rest of the world in the world BPO space, most of which is in the voice contract segment

According to  Nasscom, in FY13, IT services would account for USD 50 billion, while Business Process Management (BPM or BPO) and Engineering services would contribute USD 20 billion and USD 10 billion, respectively

A flagship annual document of the Ministry of Finance, Government of India, Economic Survey 2012–13 reviews the developments in the Indian economy over the previous 12 months, summarizes the performance on major development programmes, and highlights the policy initiatives of the government and the prospects of the economy in the short to medium term. This document is presented to both houses of Parliament during the Budget Session. 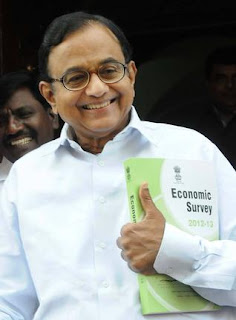 With detailed statistical data covering all aspects of the economy—macro as well as sectoral—the report provides an overview of the following issues: